Silvère is an upholsterer and bicycles creator based in Lyon. He always had a deep attract for items that wear the marks of heavy use and age. Especially when it’s related to bicycles. By founding 19.10 STUDIO, he aimed at building simple and beautiful bikes for the people, using second-hand donor bikes. Urban fixed gears, porteurs, BMXs… As long as it’s joyful to ride and full of character, his workshop can rebuild it for you!

As a long time mountain bike and road cycling rider, I particularly enjoyed tackling this creative direction and photography project, in front of such masterpieces, to express the founder vision of his brand.

These shots were featured in various bicycles magazines and blogs. 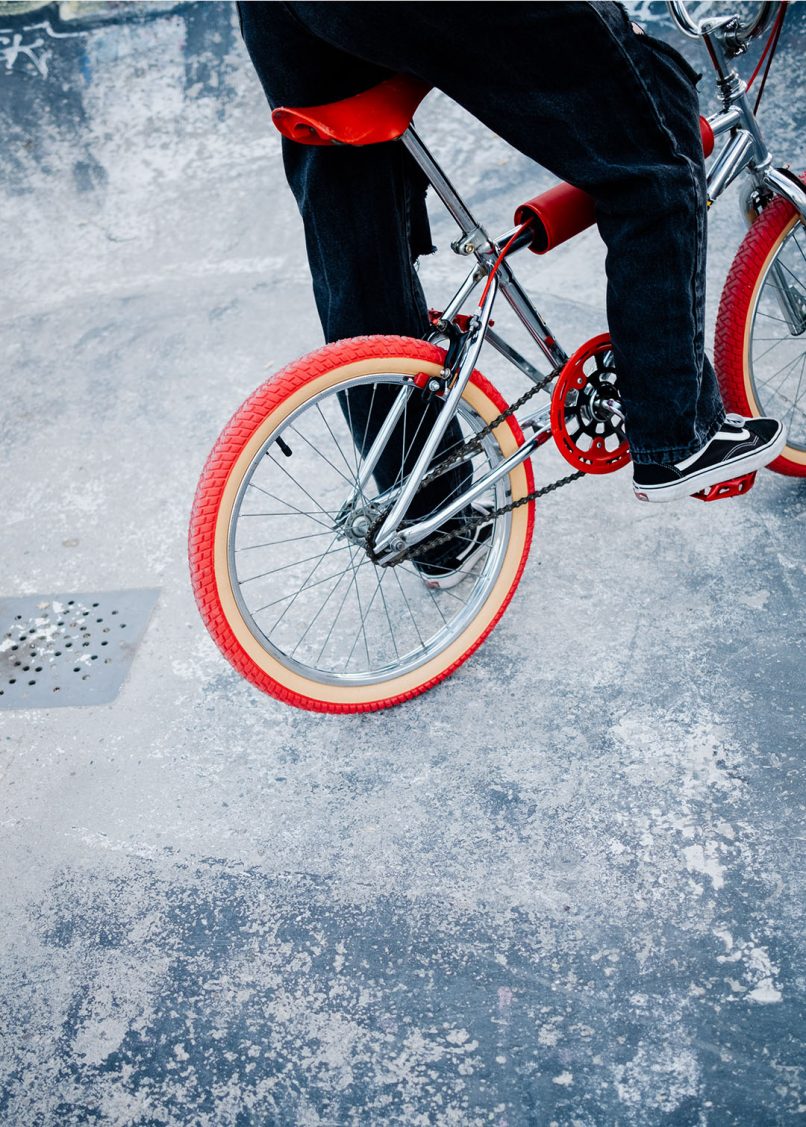 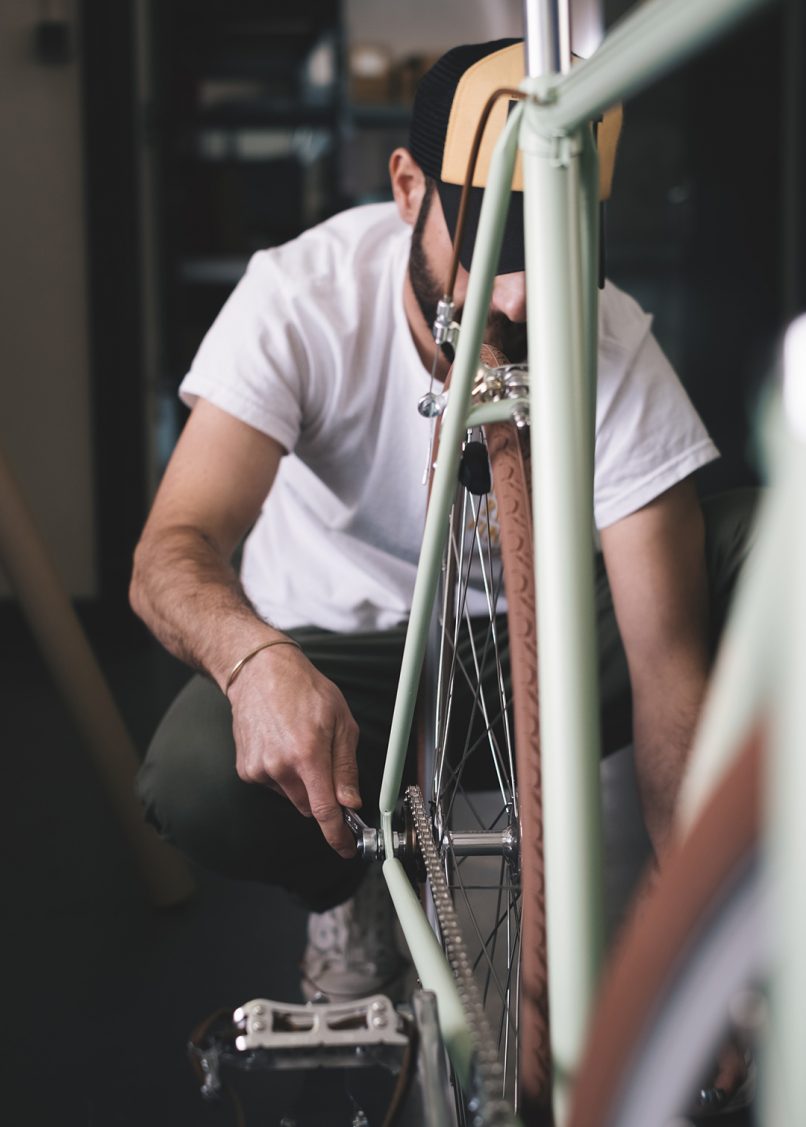 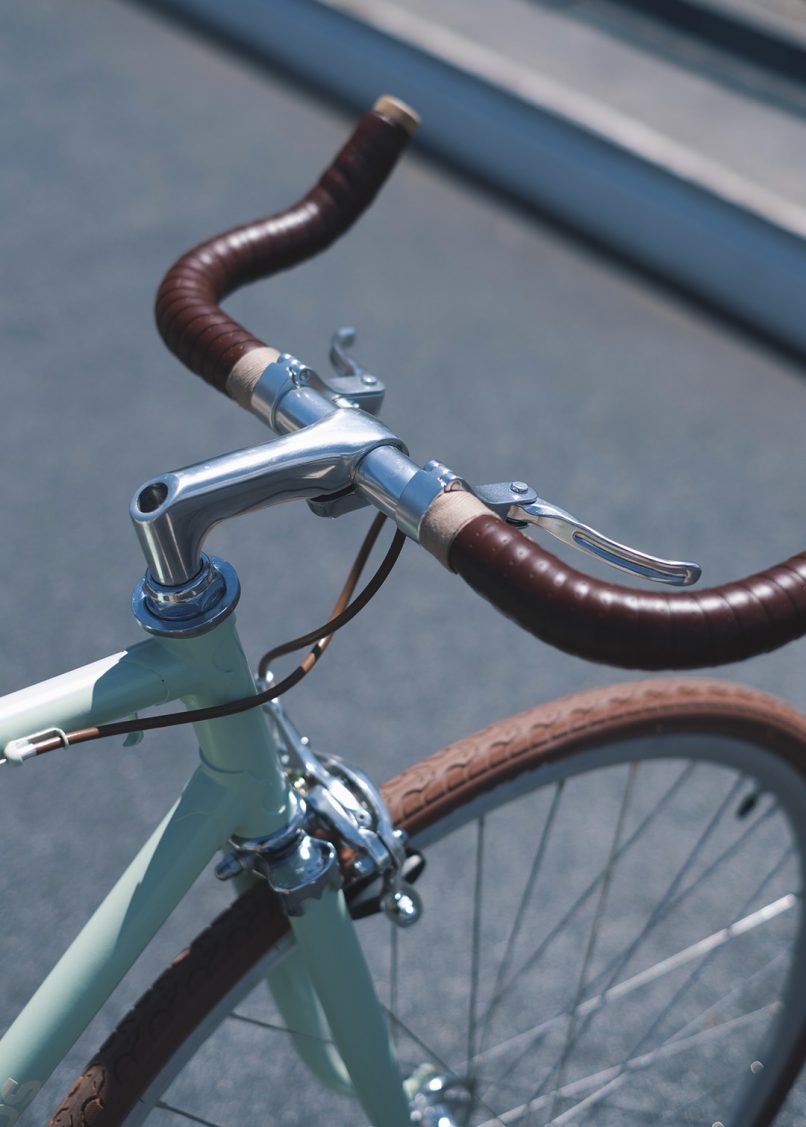 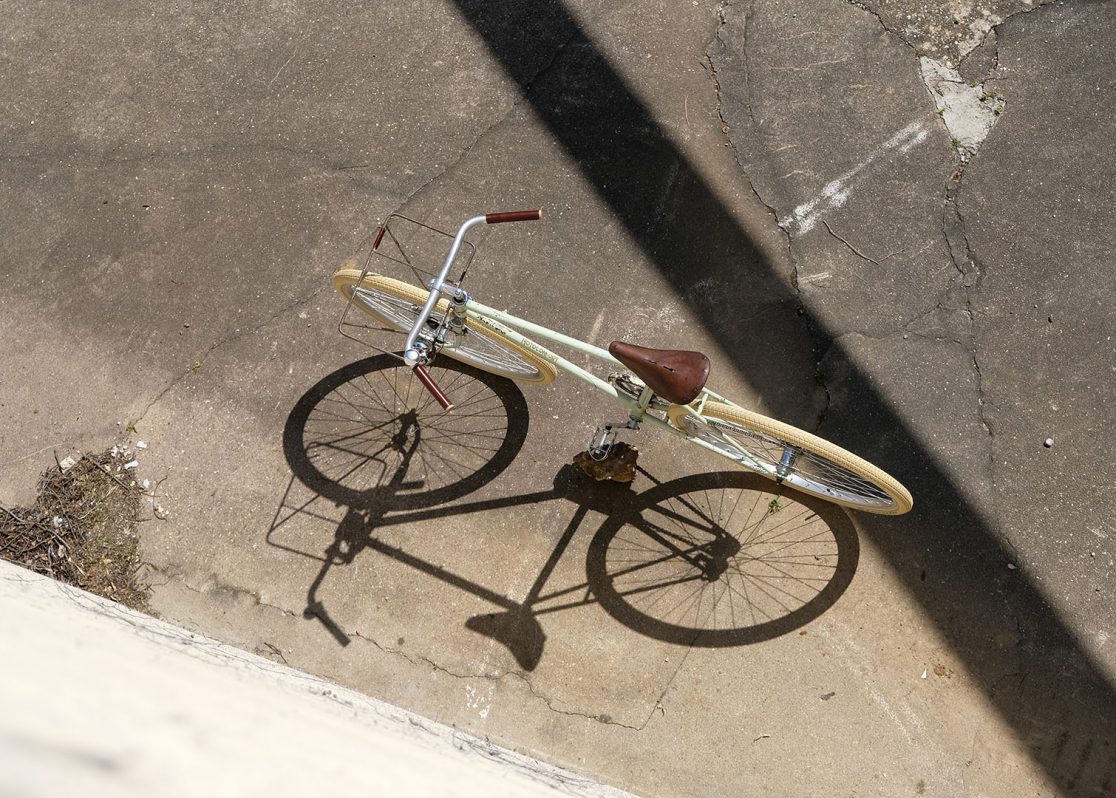 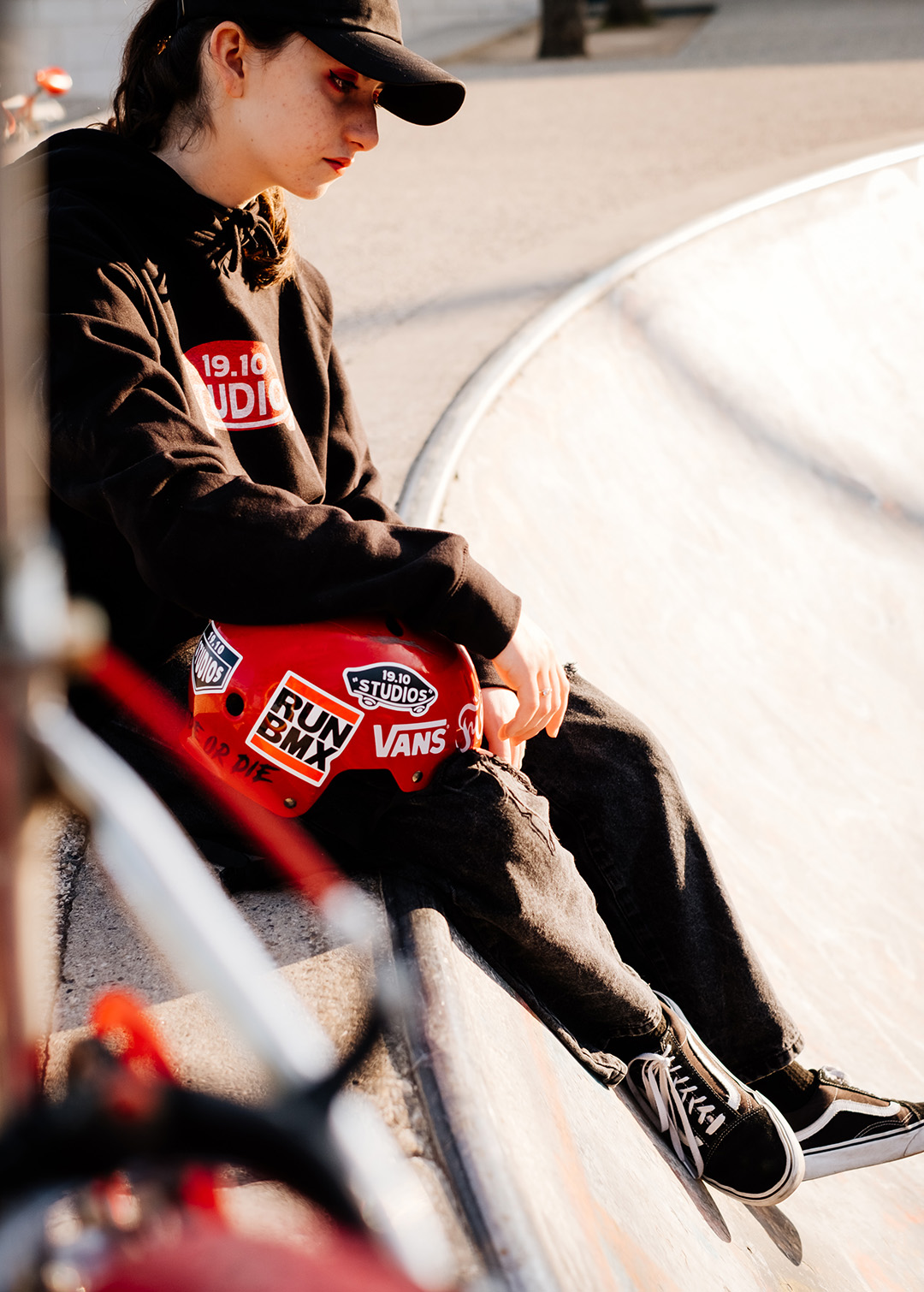 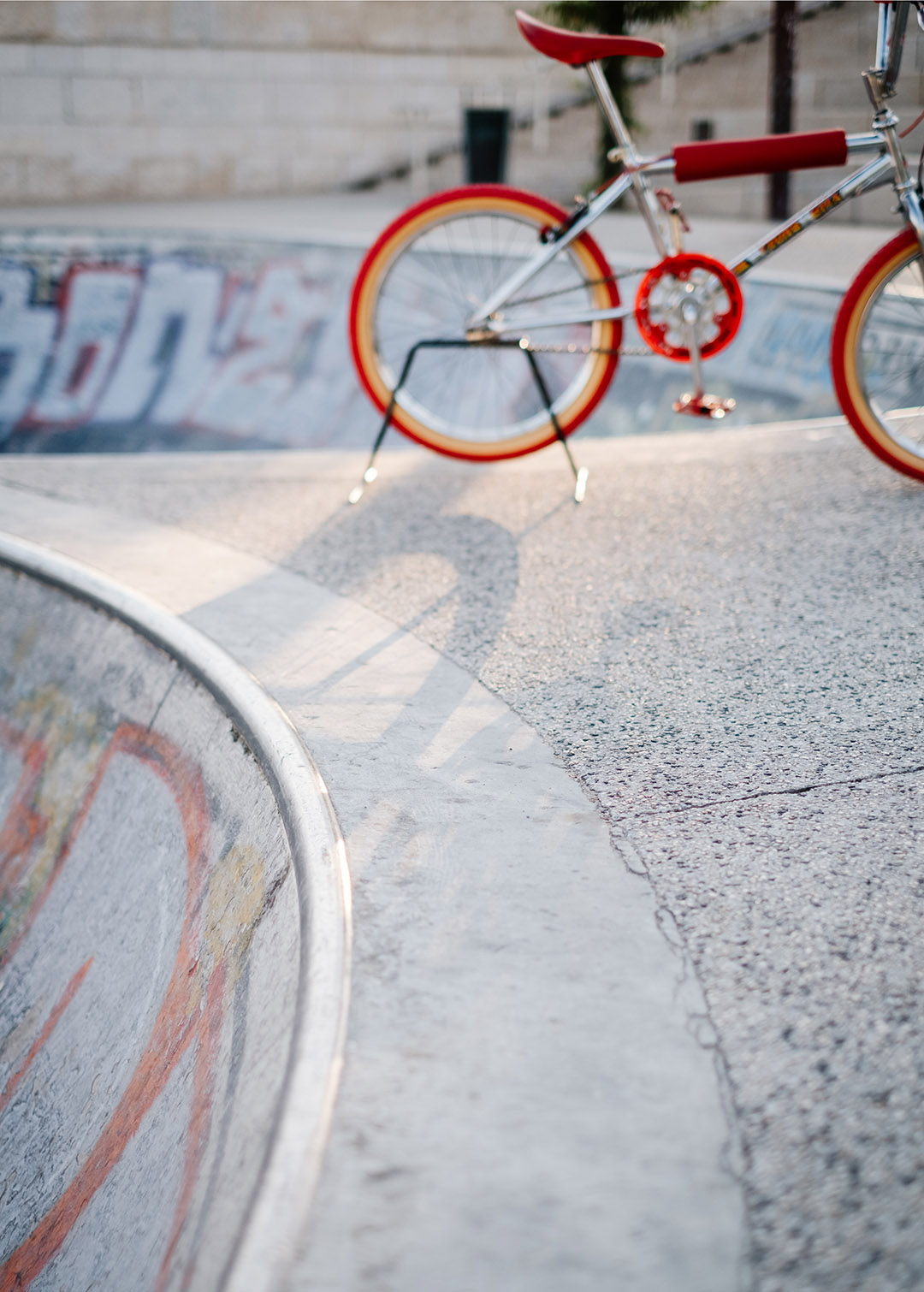 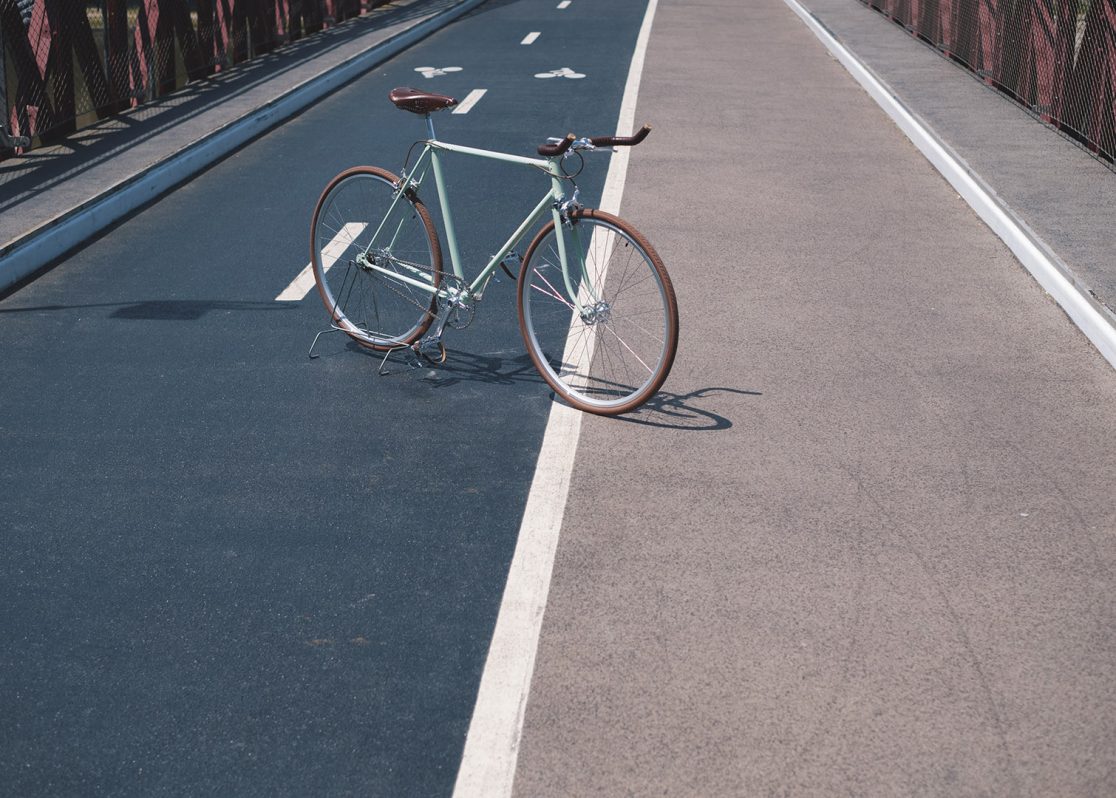 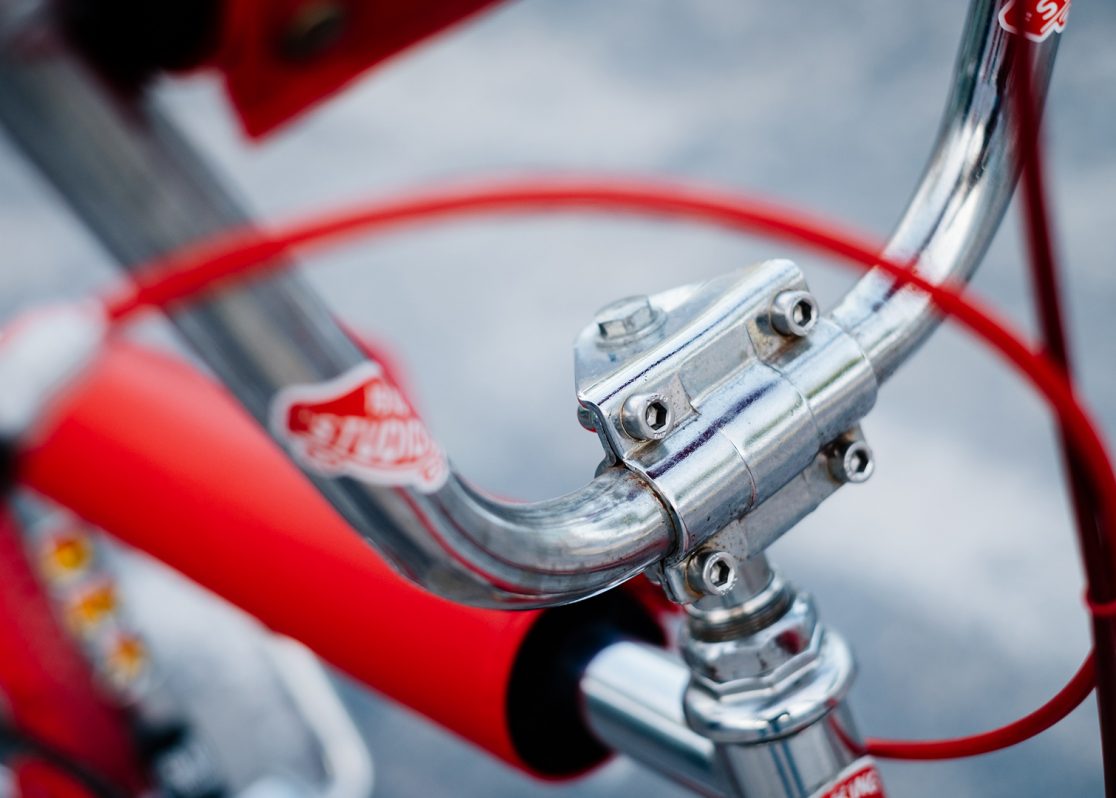 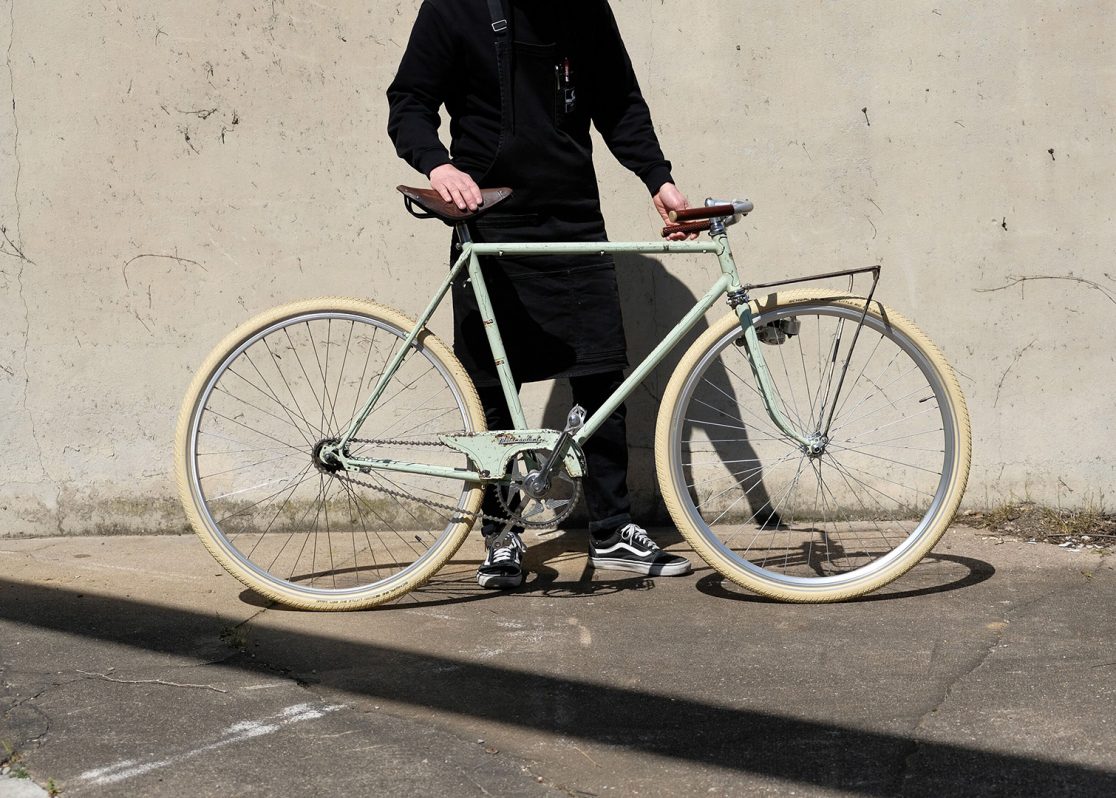 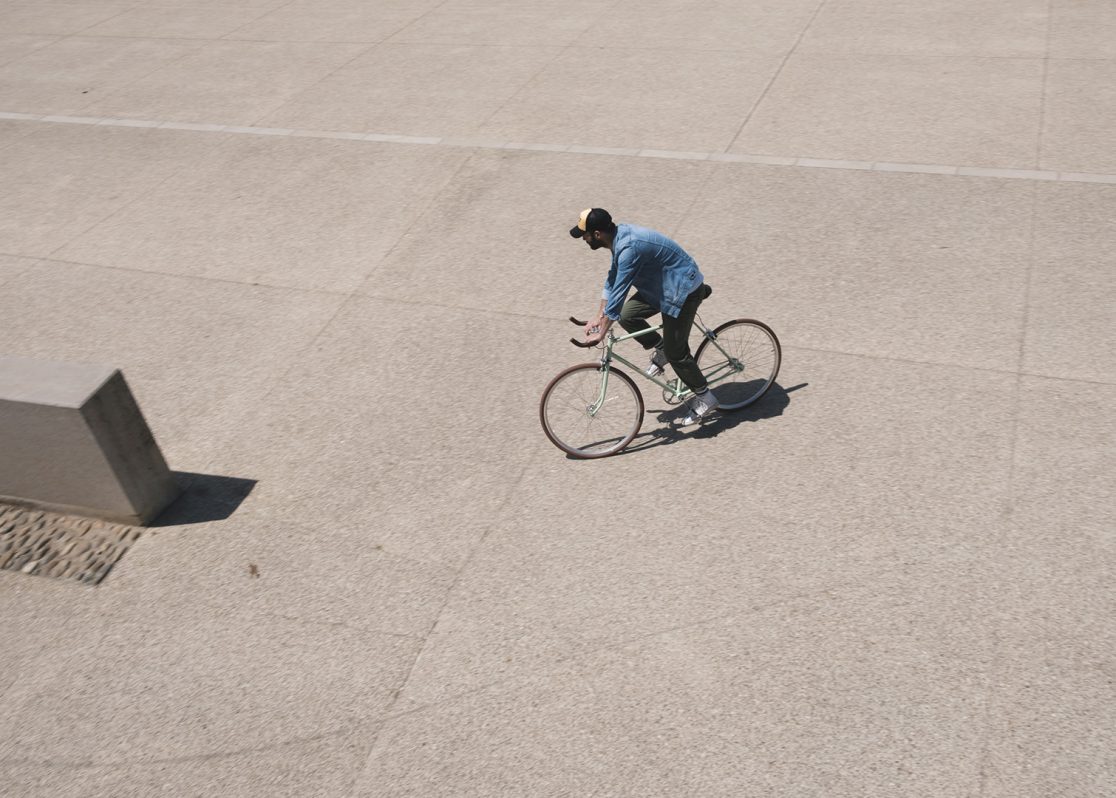 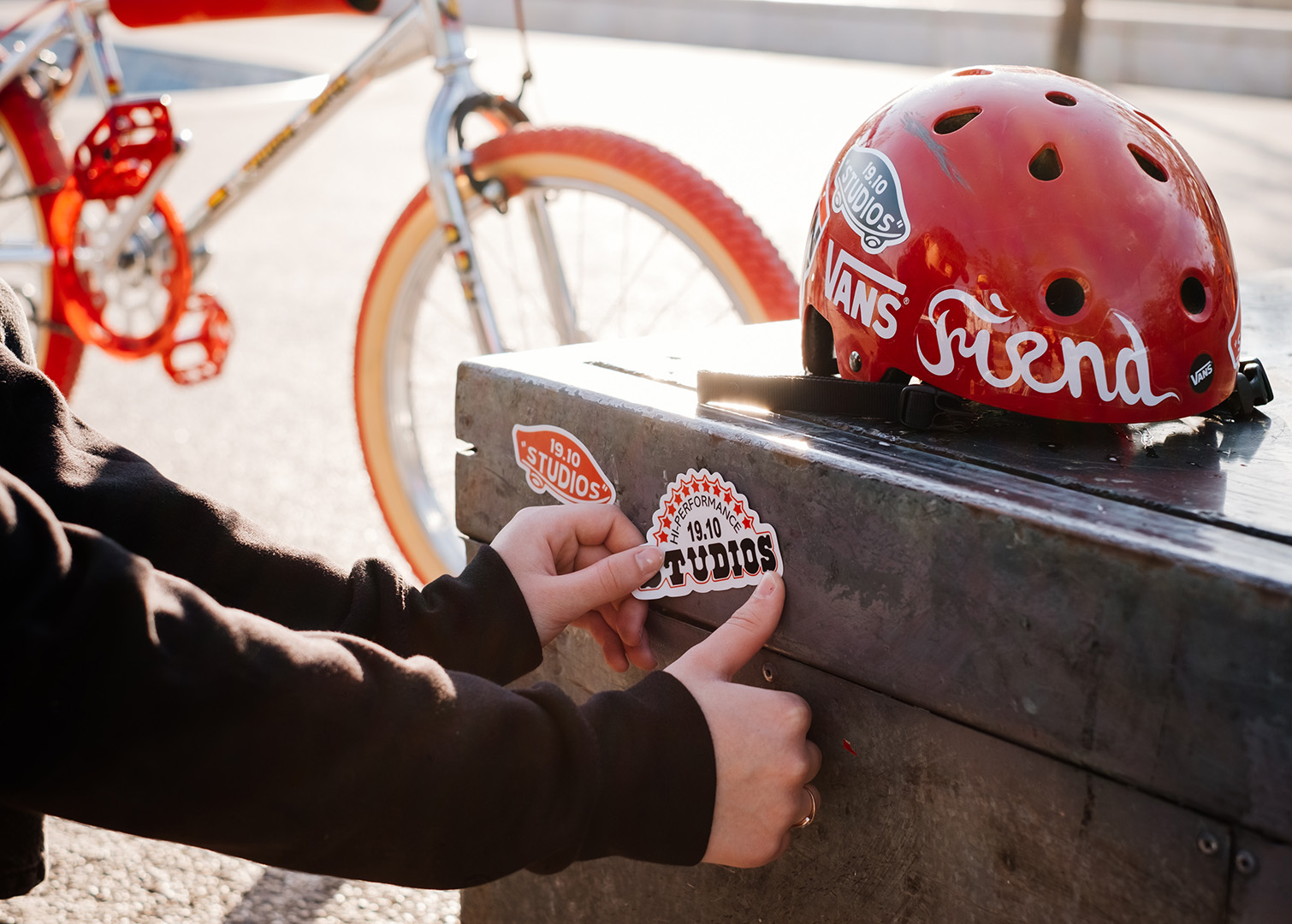